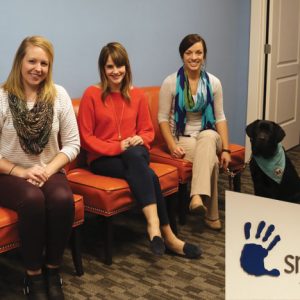 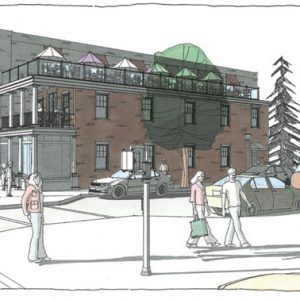 Realize Cedar is a redevelopment plan for Cedar Street—a new vision designed to improve infrastructure and create a town center with unique character and charm. “We’re striving to create a ‘sense of place’ in the downtown area,” said Delhi Downtown Development Authority (DDA) Executive Director Howard Haas, “where residents and businesses can mingle in a … Continued 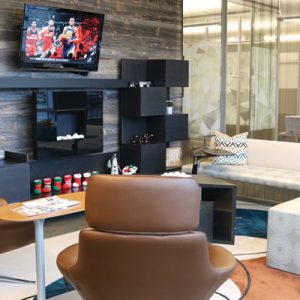 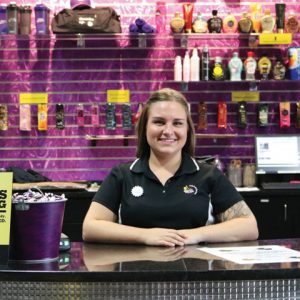 There are few things as intimidating as walking into a fitness club and feeling like you don’t belong there. That’s why Planet Fitness is passionate about being “The Judgment Free Zone” — an environment where you can relax, go at your own pace, and feel comfortable asking for help. “It’s wonderful when people can come … Continued 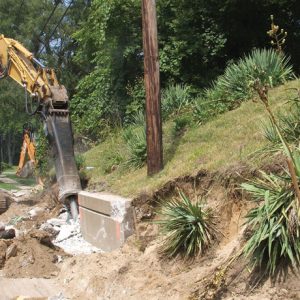 Delhi Township’s Pioneer Cemetery is aptly named. Established in 1853 and listed in the Michigan State Register of Historic Sites, it is the resting place of more than 200 of our township’s earliest residents. In 2010, the Delhi DDA launched an improvement project to replace the crumbling wall around the cemetery and upgrade the site’s … Continued 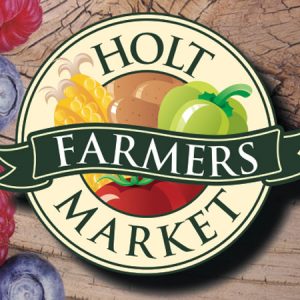 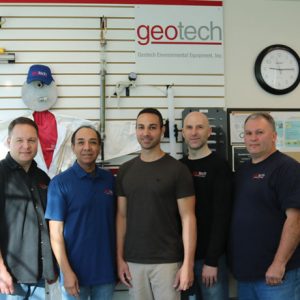 Unfortunately, today’s world comes with an abundance of air, soil and groundwater contaminants. Fortunately, Geotech Environmental Equipment, Inc., is a leader in providing equipment to detect, monitor and remediate these hazards. Denver-based Geotech has designed and manufactured environmental equipment since 1978, when it partnered with the U. S. Geological Survey in developing products and technologies. … Continued 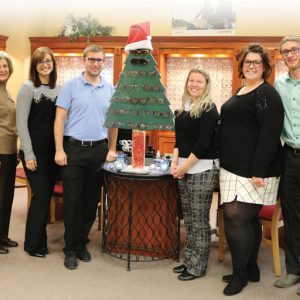 When Our Town last visited Holt Eye Care, co-owners Brian Houser, O.D., and his wife, Amy Cousineau, O.D., were preparing to move to a new, larger location. Now, in January 2017, the practice is celebrating its 15th anniversary. “We’re bigger and busier,” says Dr. Houser. “We’re kind of excited about where we’ve been and where … Continued 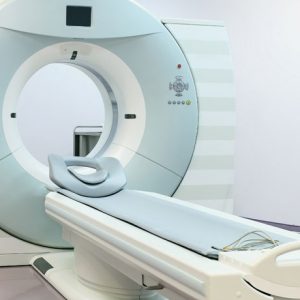 Block Imaging of Holt has been recognized by the Lansing Regional Chamber of Commerce with a Celebration of Regional Growth (CORG) Award. Established by the Chamber in 2005, CORG honors organizations that have made major nancial investments in our regional economy. Block Imaging received the CORG Award at the Nov. 17 Lansing Economic Club luncheon, … Continued